No comments have been made. Use this form to start the conversation :) 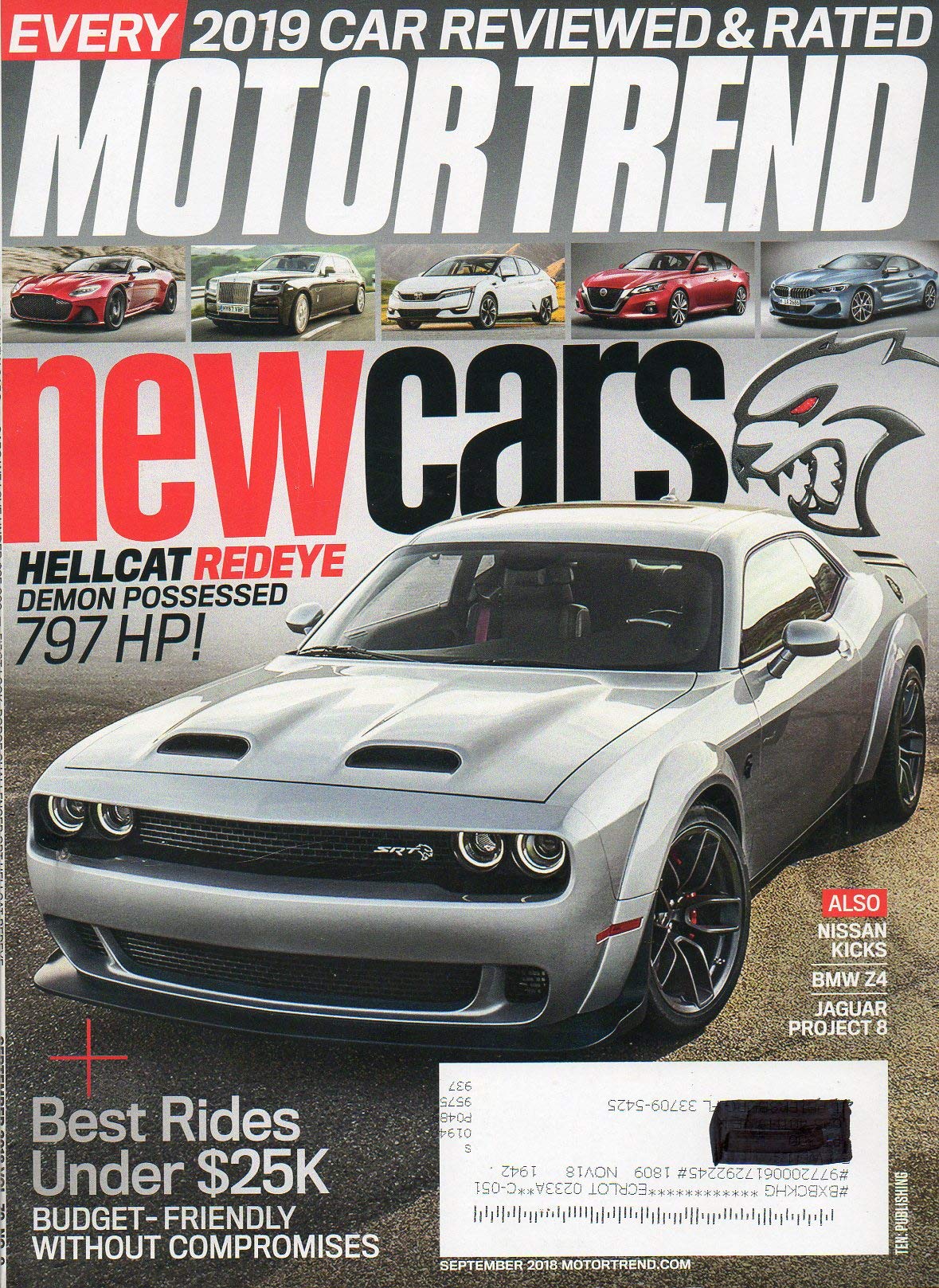